Why do we say “like” so much? Is it true that teen girls say it more than boys? Are we ruining our language?

Canadian linguist, Alexandra D’Arcy, says that there are 6 forms of the word “like”. There is the commonly-practiced verb and adjective, “I like you” and “You are sweet like candy”.

Then there are 2 ways that “like” can be used as a filler word – “Like, I’ve been waiting for you” and “There is like, nothing left to say”. Those “likes” can be replaced with other fillers such as “well” or “ummmm”.

The last 2 types of uses are often referred to as “Valley Girl Speak” or “Mall Talk”. An uptick in these uses can be seen starting in the 1980s and continues through today. “It was like, so cool” or “I’ve been doing this for like, 2 years” are examples.

Apparently using the word “like” is not new. It has been used in literature since Old English times. And although we think the “Valley Girl” usage started in the 80s, it actually started in the later half of the eighteenth century. And it is not only girls that speak this way.

D’Arcy says that “like” is the most versatile word in the English language and that we should cut it some slack. So when your mom tells you that you are using “like” too often, maybe you can do some research to prove that at least one person out there thinks that using “like” is ok.

But in the meantime, chances are that you ARE using the word too often. Some say that using “like” too much makes you sound less intelligent. Who wants that?! So, if your mom or teacher is asking you to use it less often, there are a few of tricks you can try. Most importantly, be aware when you speak AND use Wikihow’s 3 ways to reduce the use of the word. 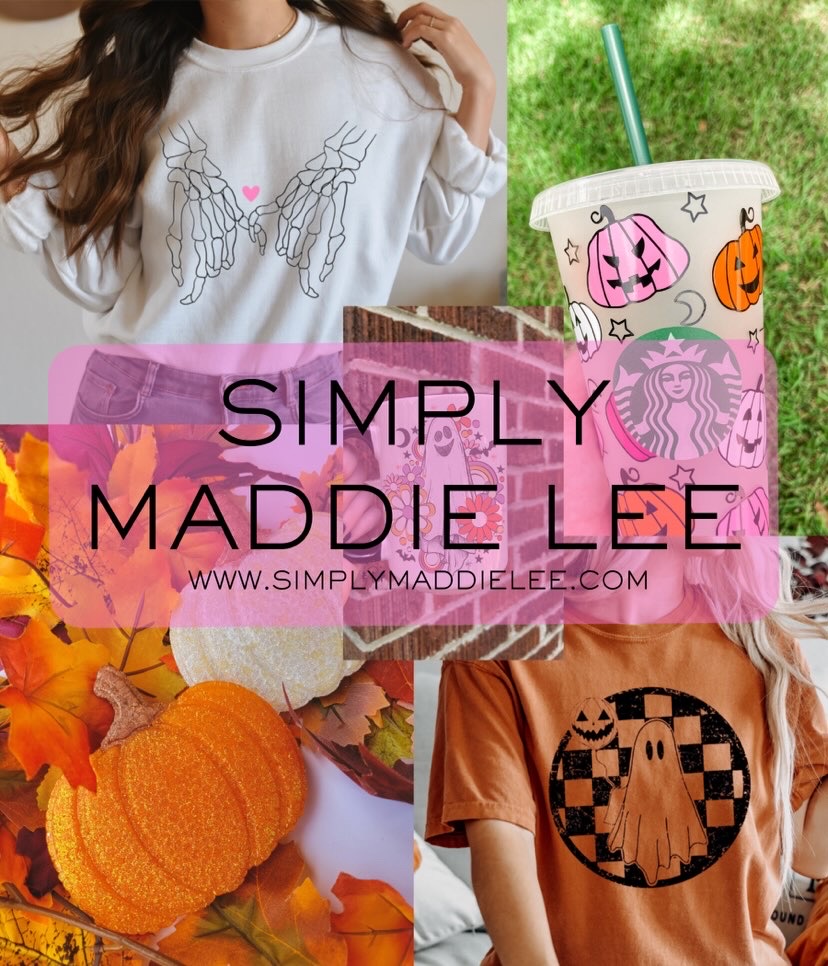 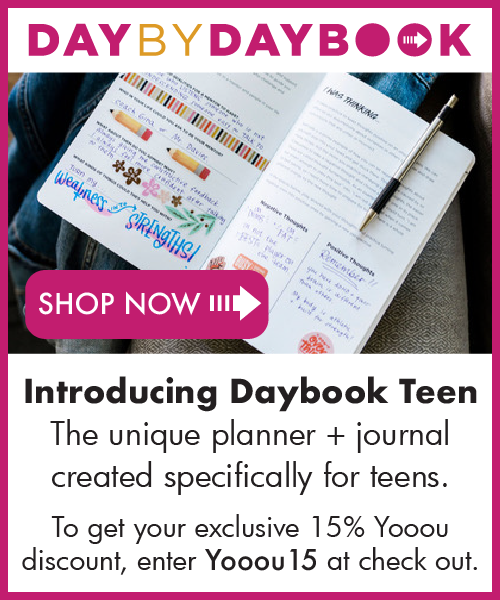